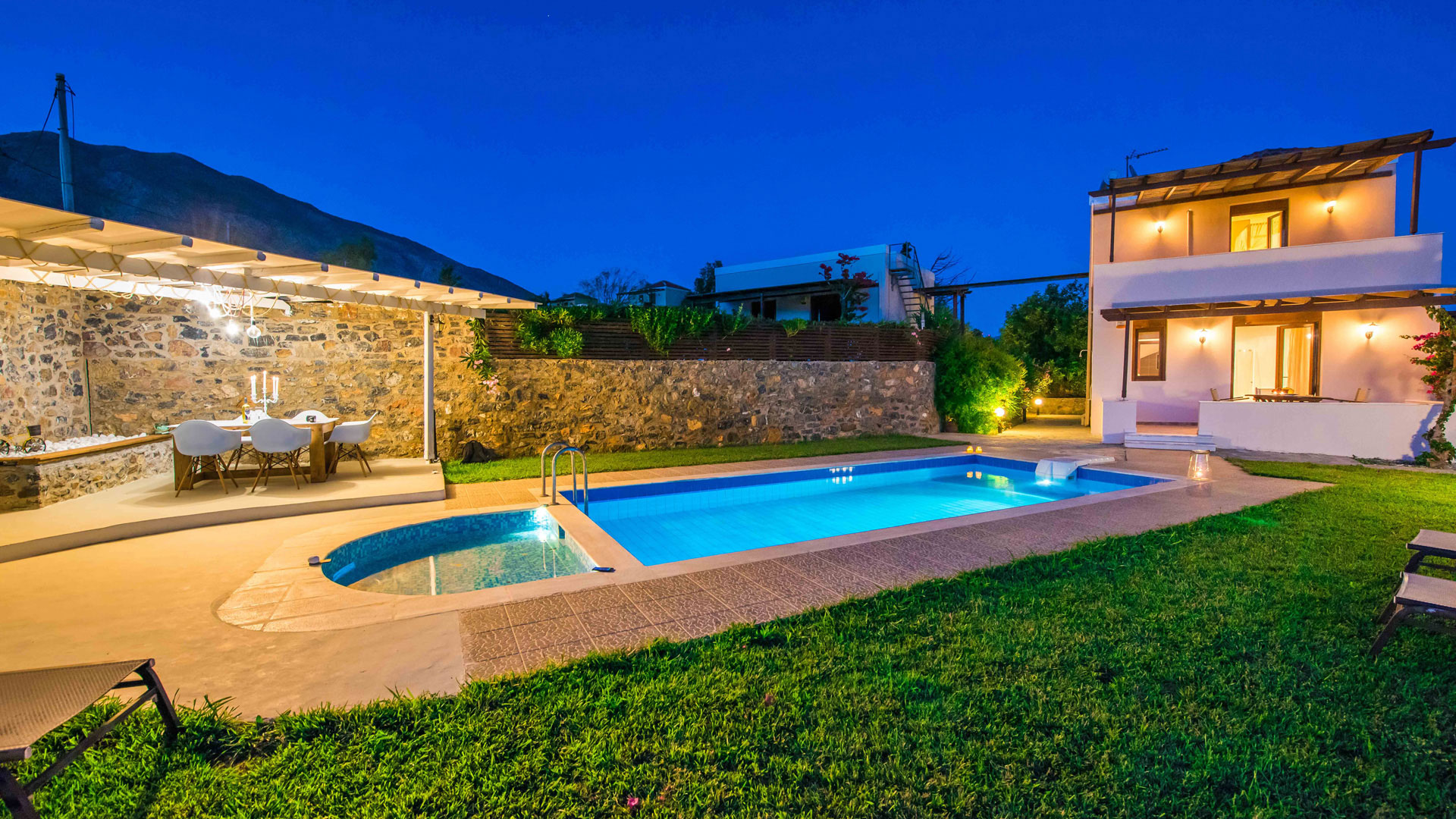 Preveli monastery and the beach

Preveli is located about 35km south of Rethymno and 10km east of Plakias. Beach of Preveli, also known as Lake Preveli or Phoenix, is located at the exit of the imposing Kourtaliotikos Gorge, where the Great River (Megas Potamos) is flowing.

It is certainly the most famous beach in southern Crete, accepting thousands of visitors every summer. During the 60s and 70s, it was a favorite destination for hippies. On the banks of the Grand River there is a large colony of Theophrastus palm trees, which give the region a sense of an African landscape.

The river, forming a large lake, 500m long, before emptying into the sea, has water all year round. You can walk along the river, under the shade of palm trees and other trees, and start ascending in the beautiful canyon. You can swim in the cold ponds formed in the gorge. A big fire in 2010 burnt almost everything of this paradise, but paradoxically the palmgrove recovered most of its damage.

Shinaria is a small beach with grey-beige sand and fine pebbles with crystal blue deep water. Live thrives in the area , both inside and outside of the sea. On the beach there are small ponds with fresh water that comes from springs that carry water from mountain of Kouroupa. Around these lakes lush vegetation has been developed, reminiscent of tropical landscapes.

Moreover, locals say that the life in the sea is as vivid as that on the beach. Indeed, the seabed of Shinaria is one of the richest on the island. It hosts huge morays, blackfish, octopus and generally all types of local marine biology, in abundance. Furthermore, water clarity is really impressive, usually exceeding 40m in horizontal direction. Indeed, it is no coincidence that most scuba diving centre’s  in Crete have Shinaria is their program.

Damnoni is located 5km of Lefkogia. It is a popular tourist resort, very well developed and organized.

The beach is a long bay with beautiful turquoise waters and coarse whitish sand. Here you will find all the services of a well organized beach such as umbrellas, snack bars, showers, changing rooms, water sports, scuba diving centre, wind surfing , restaurants, one horse riding centre etc.The west end of the beach, the most organized part, has a small river with water almost all year round.

The east end of the beach is quieter and is linked with the adjacent beaches of Ammoudaki via a short dirt road. Moreover, beyond the west end of the beach there are several small coves with sand and rocks, where you can get isolated. These are located just next to the small harbor of the area.

Ammoudi is a beach complex located 2km east of Lefkogia. To get here, you have to drive through paved road from the village Lefkogia.

The paved road leads to the first beach of the area, Ammoudi, with a characteristic green slippery rock in the middle. The beach is slightly organized, with umbrellas and some taverns and rooms nearby.

Moreover, in Amoudi you can find a scuba diving centre. Amoudi has thick white sand and rocky seabed, ideal for diving and snorkeling, and the waters have a bright green color. Next to the beach there are many tamarisk trees, under which you can find shade and camp.

- All children are welcome!

- The reception desk operates daily from 10.30 until 13.30 and staff can provide info for the property and the surrounding area.

- Check in is available between 14:00 and 00:00, guests are kindly requested to inform the property in advance about their time of arrival.

- Cleaning is provided daily, change of towels every 2 days and change of linen every 4 days.

- We can organize your party upon request.

All your requests will be carried out here! 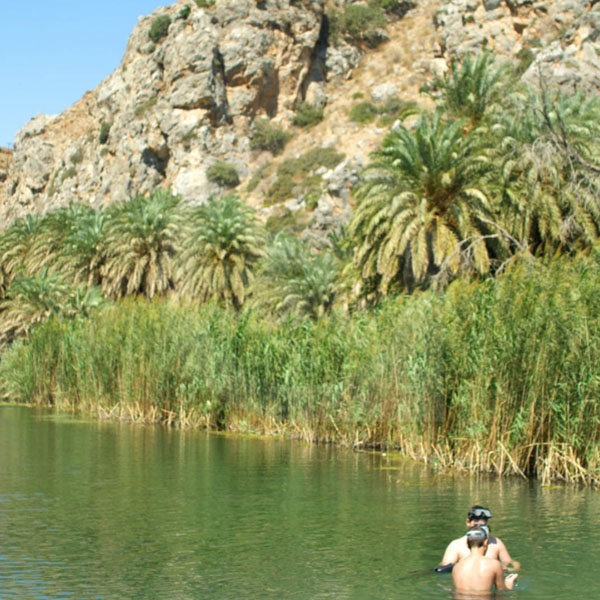 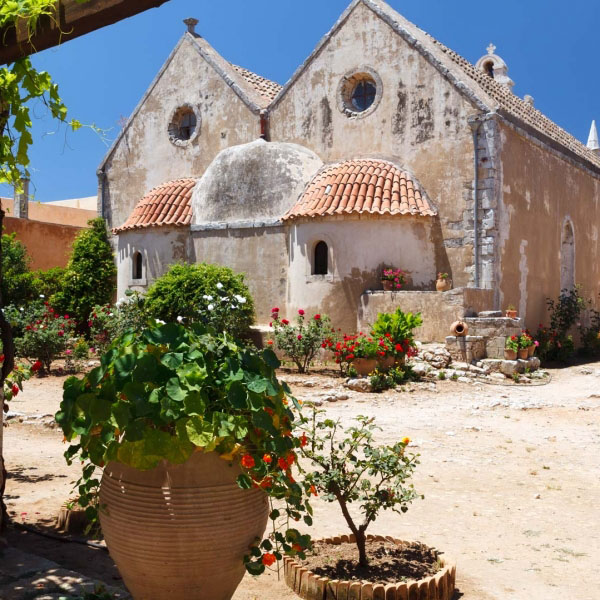 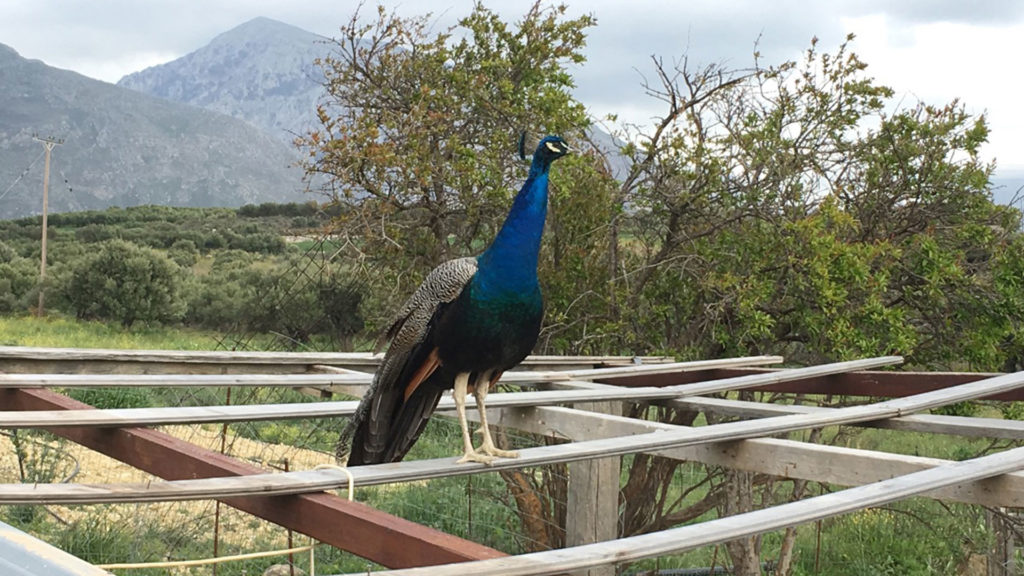 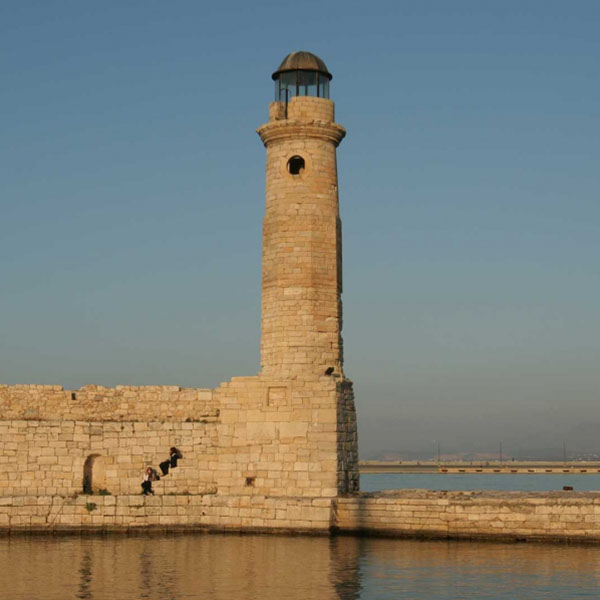